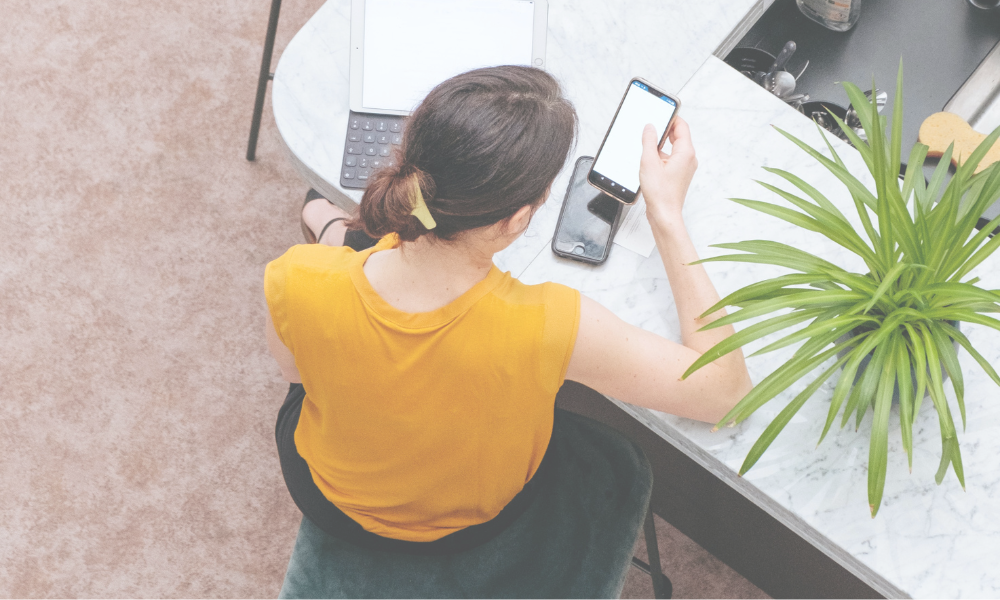 Nobody can prevent a recession, but fear-based thinking won’t serve you. Here are 3 ways to prepare for a recession as a creative thinker. 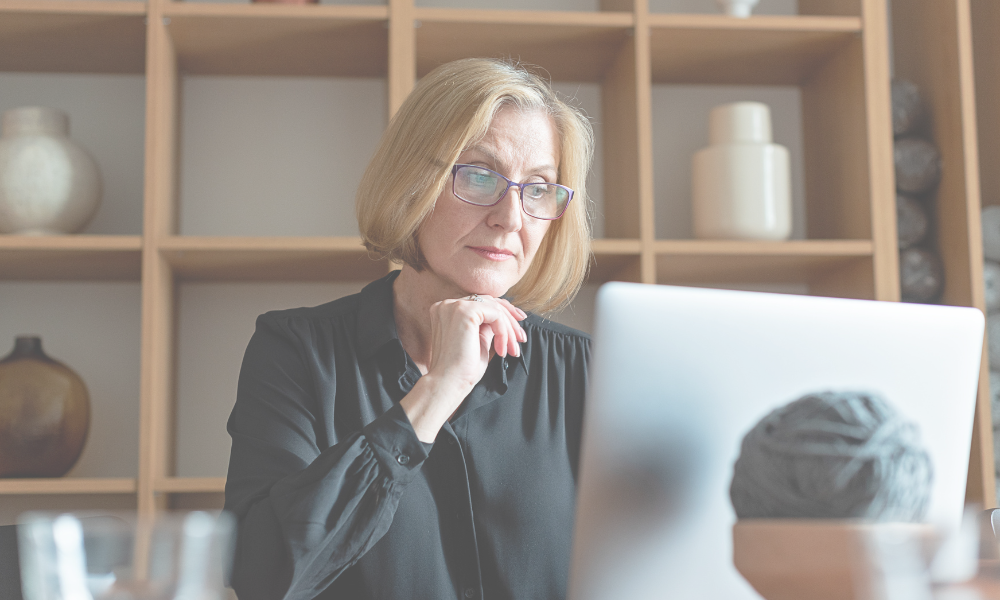 How to Land Your Dream Role Even if You Think You’re Too Old or Too Experienced If you’re older and are looking for a job, or have even been laid off, you might worry that you’re too experienced for the roles you want.  This just happened to someone I know! She’d had a long, high-value […]

From Burned Out Leader to Owning her Promotion with Confidence: Michelle’s Story 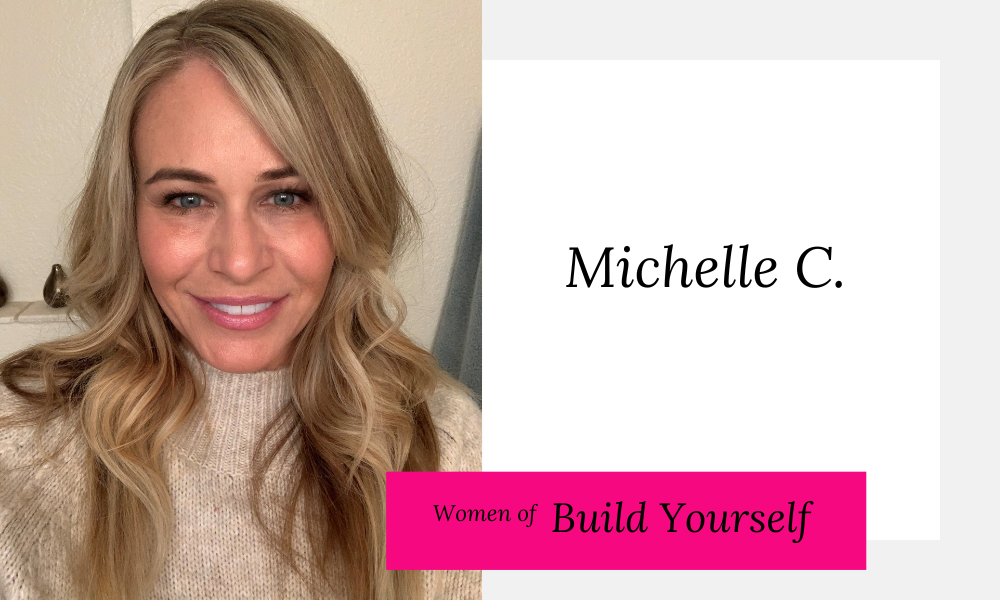 From Burned Out Leader to Owning her Promotion with Confidence: Michelle’s Story Michelle, Senior Principal – Business Center Practice Leader with Stantec I’m an archeologist by practice, with both a bachelor’s and master’s degree in anthropology. I’ve been practicing archeology as a consultant for the past 21 years, the last 7 have been with Stantec, […] 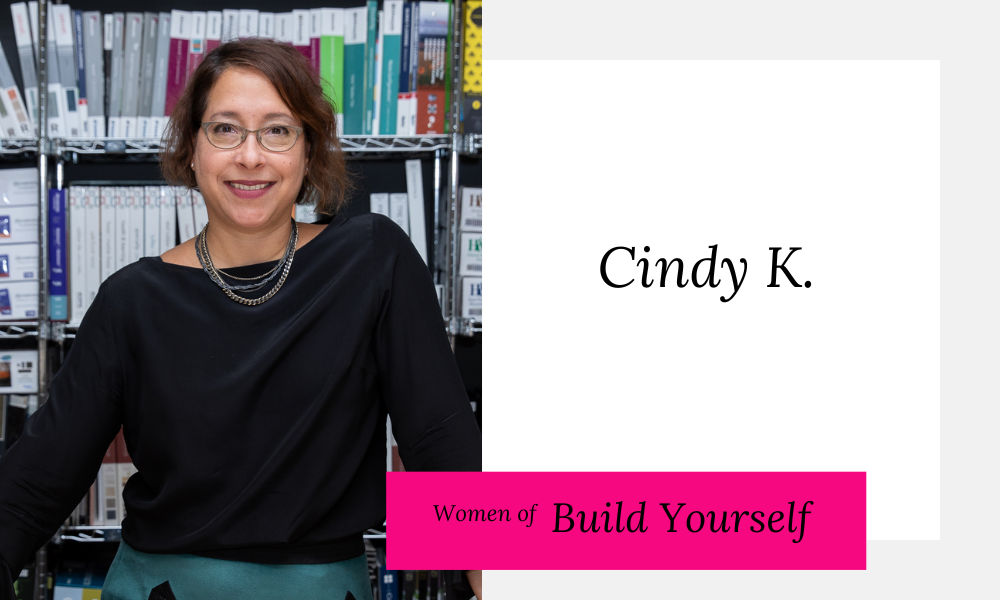 Discovering her Ideal Career Pathway and Creating her Dream Role: Cindy’s Story Cindy, Director of Interior Design, HOLT Architects I’ve been working at HOLT Architects in Ithaca since 1994. I studied interior design at Cornell, graduating in 1986 and went back to architecture school for my MA in Chicago. All through that time I worked […]

The Lazy Way to be More Successful 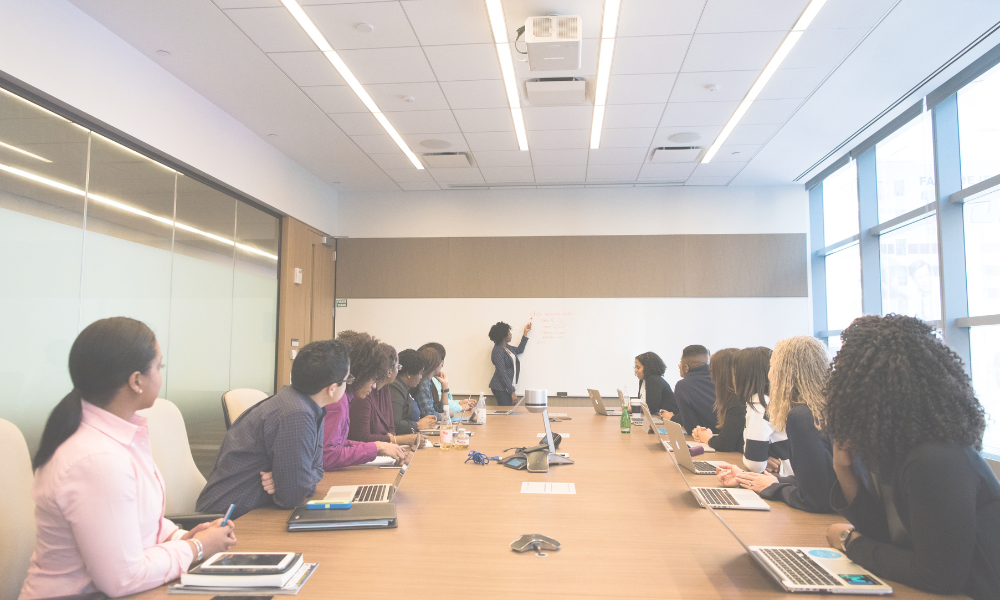 The Lazy Way to be More Successful Some of the biggest transformations in my career and in others’ came from actions that took only five minutes. See, I’ve never really connected with the conventional time management advice that says you should put together a project management plan and decide on every action in some perfect […] 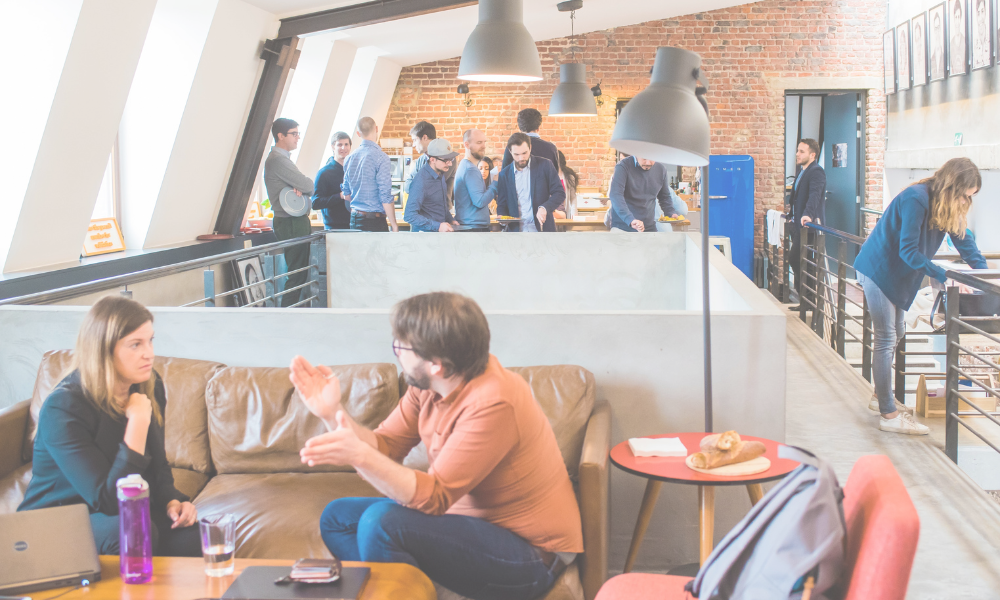 How to Overcome Gender Bias When Being Evaluated (and Evaluating Others) for Career Opportunities Research suggests that men are evaluated for promotions differently than women because of the impact of unconscious gender bias. A 2019 Frontiers of Psychology study found that men’s potential is valued more highly for leadership roles than performance. Whereas women’s performance […]

5 Tips for Making a Midcareer Change with Little Experience 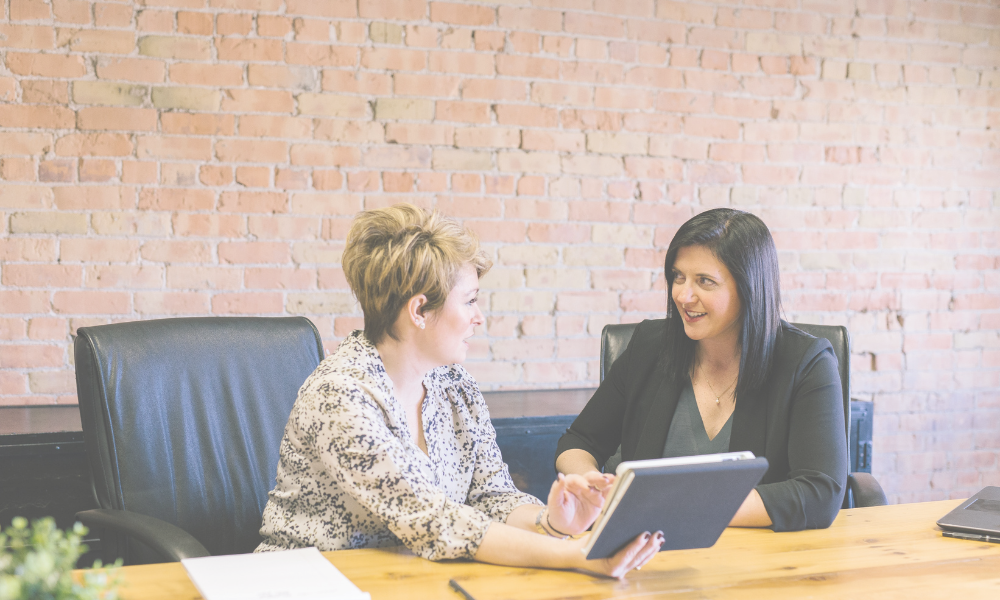 5 Tips for Making a Midcareer Change with Little Experience Ever wanted to make a midcareer change—switching to a new role, or moving from nonprofit to for-profit (or back!)—but you worry you are too far down the path? Maybe you worry your skills have fallen behind. Or that you don’t understand the lingo. Or that […]

Should You Stay or Go in Your Job? 5 Steps to Make a Decision 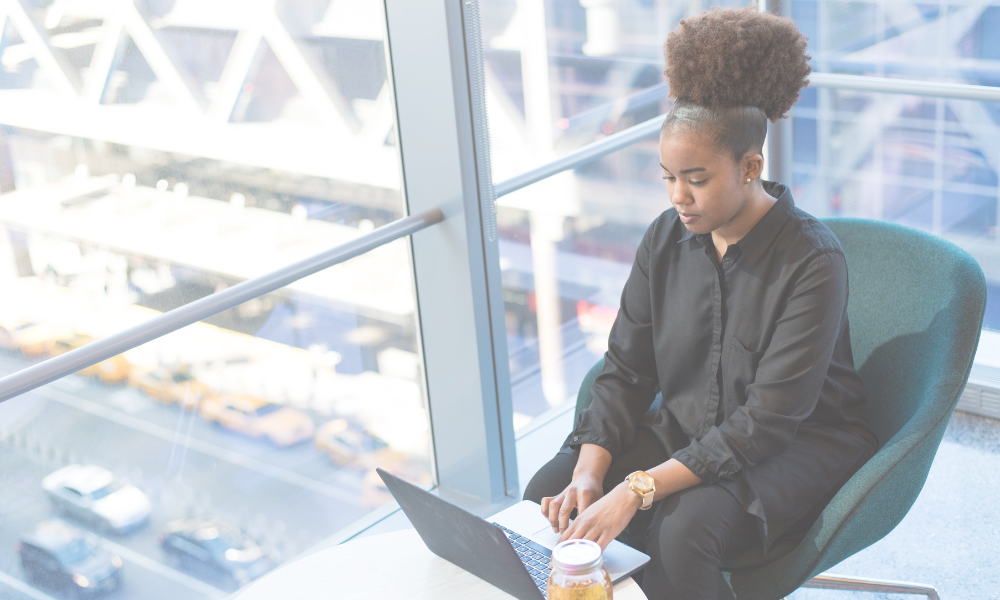 Should You Stay or Go in Your Job? 5 Steps to Make a Decision Are you in a job where you don’t feel like you’re using your gifts?  Maybe you’re doing fine. Everyone says so from the outside. You’re even excelling in your role. But deep down inside you know you have more to offer. […]

3 Steps to Advancing as a Leader While Working Less 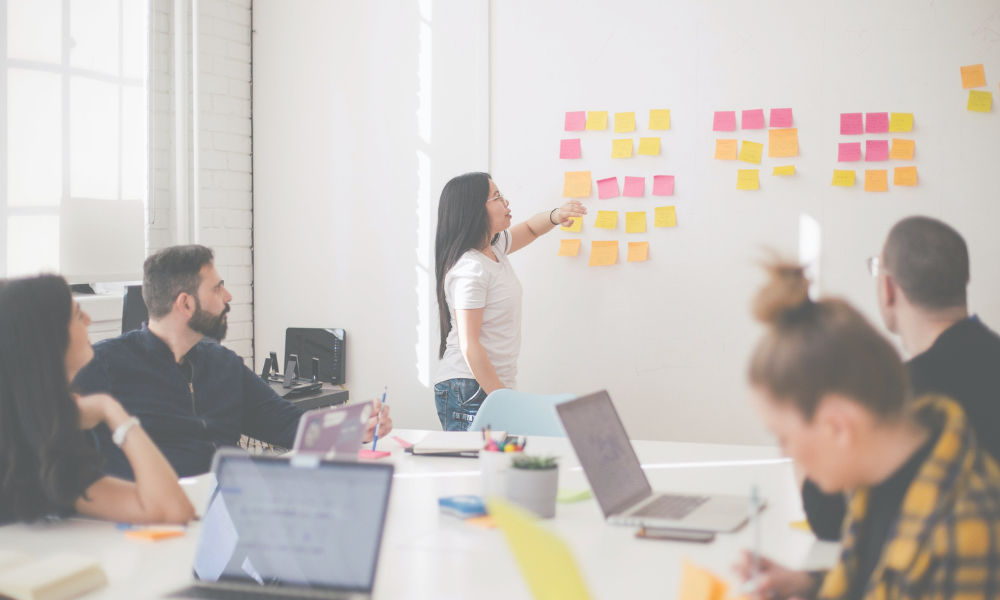 3 Steps to Advancing as a Leader While Working Less I know a woman who had been recently promoted but felt like she was holding on by her fingertips. She was juggling her new promotion and the kids at home, and it felt like it was all too much. Every day felt like a slap […]

Give the Gift of Asking for What You Want 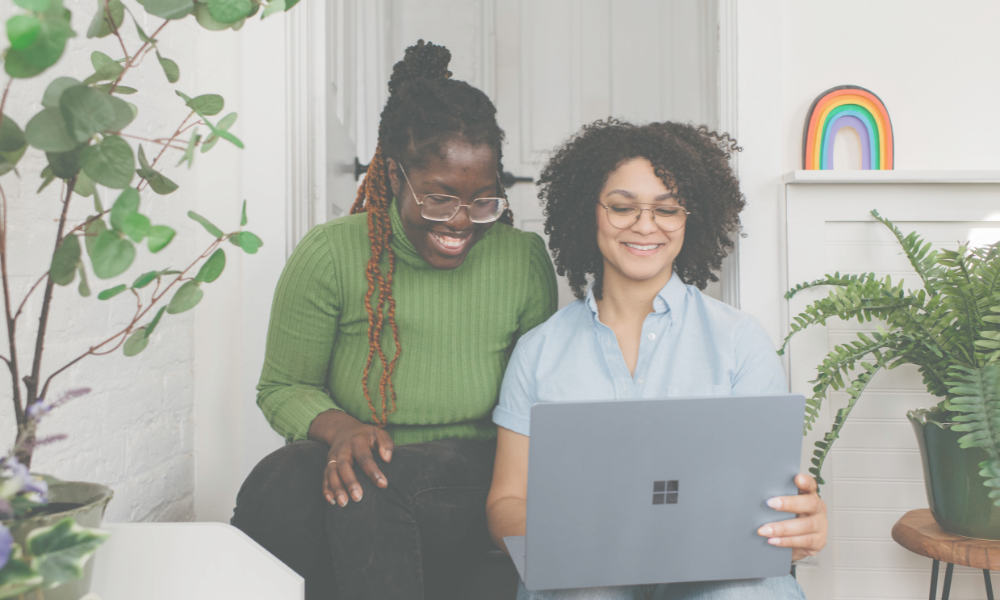 Give the Gift of Asking for What You Want I want to give a shout out to one of my clients who asked for what she wanted… instead of wishing and hoping for it. Asking for what you want (instead of hoping someone will notice us) can be a big challenge for women because we […]