How to Host a Virtual Dance Party 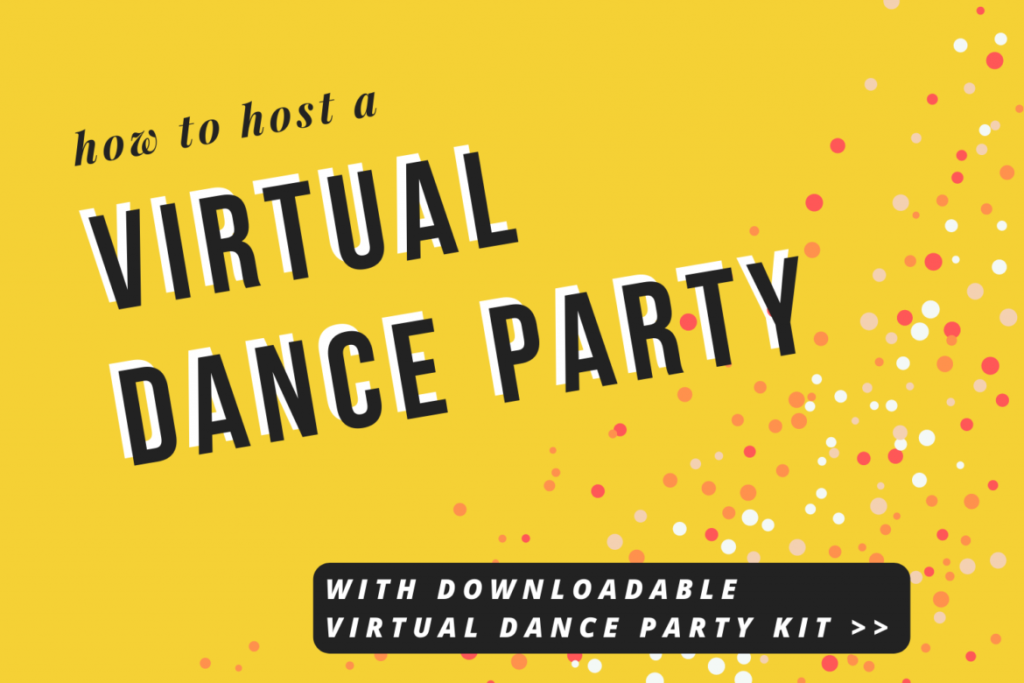 And creating the creativity you want to experience. This year, during the height of COVID I was living in the epicenter – in New Yok City. All around the city at 7pm people would open their windows and break into applause to the essential workers who were coming off of there shifts. I’d been thinking […] 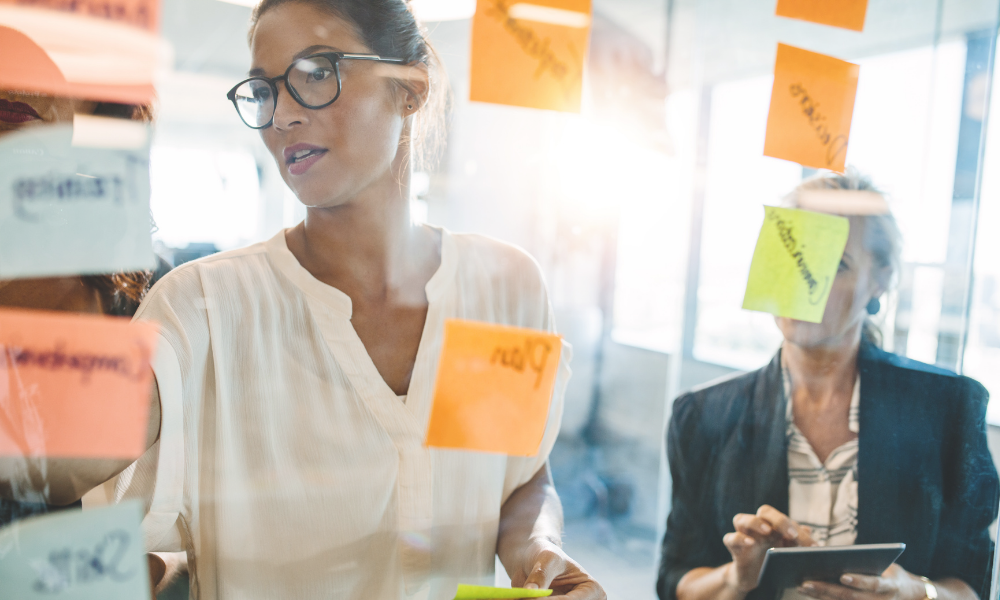 4 Myths About Career Growth That Are Keeping You Stuck in a Job Rut I hear a lot of things from women who are feeling stuck in a career rut, and I wanted to take a moment to clear up a few of the biggest myths and misconceptions that I see about creative career growth: […] 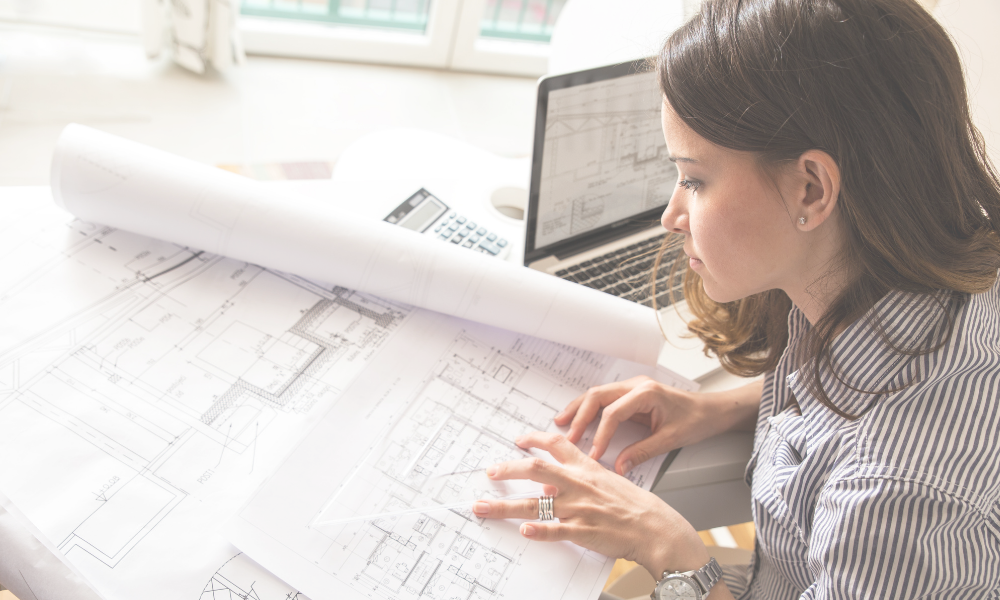 How to Get a Promotion as a Designer (Even If You’ve Been Passed Over Before) Ever seen someone get a promotion and wonder, “How’d they get that?”  The path to advancement in design and the creative fields can be very mysterious and behind-the-scenes so it’s not always easy to figure out how to get chosen. […]

Hold on to Your North Star 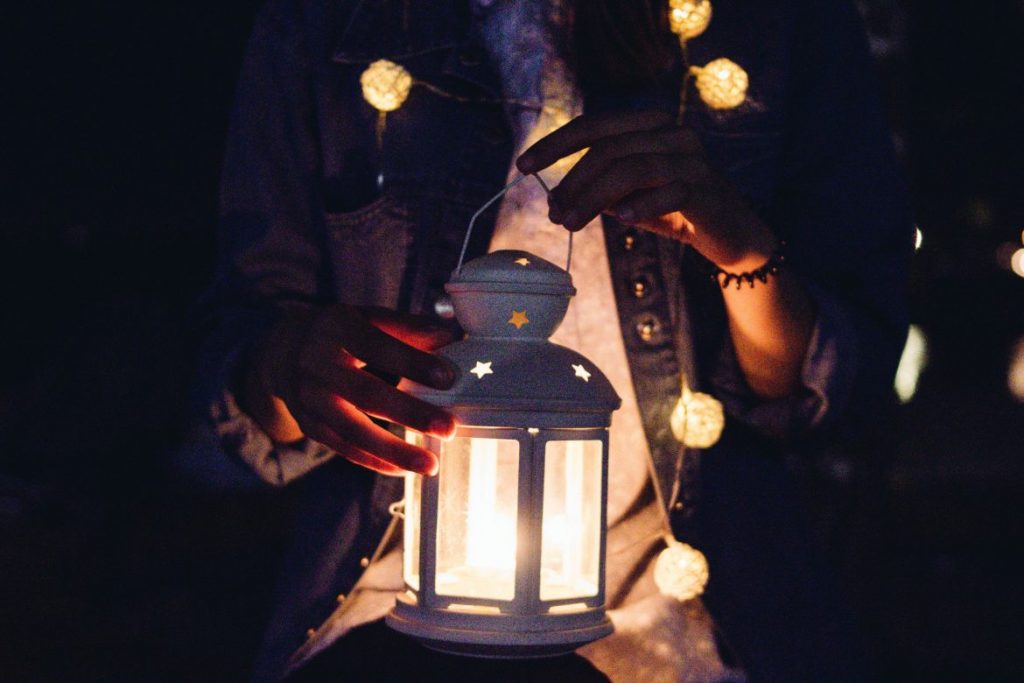 Many of my coaching clients who have identified their North Star have been saying things like, “I think I still have PTSD from the last recession…” or, “I’ve been through a recession before but…” And this moment feels the same but is also different. We still don’t know what’s going to happen. There are unknown […] 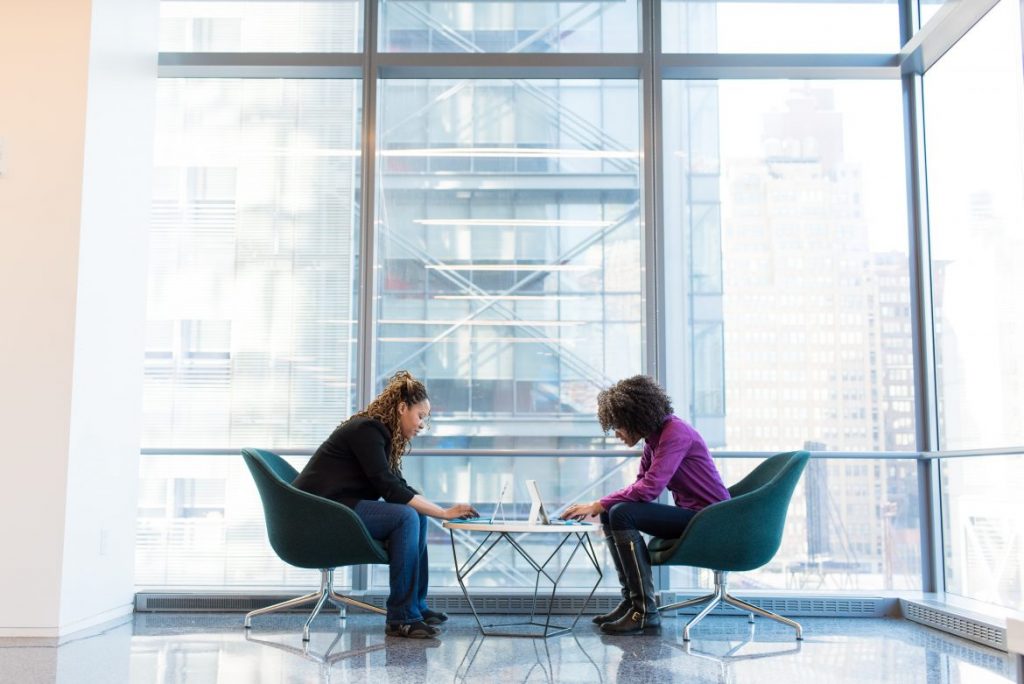 8 Women in Design Doing Great Things If you’re familiar with Build Yourself, you know that we’re a community of women in design careers looking to unleash our potential to excel in our careers. So today I want to let you in on what the great women of Build Yourself are doing. I want to […]

We’re already halfway through January – that was fast! How are those goals going for you? Are you sailing through self-actualized bliss? Are you feeling a little stuck? Recently I wrote about how I built a habit of reading throughout 2018, and how that allowed me to read 100 books during the year. Today I’d like […]

Is Your Analysis Paralysis Holding You Back? Growth Hack #3

I’m writing this week about some of the ways I see women get lost in the crowd and slow down their career growth. How many times have you seen a woman raise her hand timidly in a meeting… and then make a suggestion in that baby girl voice.. trailing off at the end into a […]

Yeah, yeah, you’ve heard the advice—lean in, lean in! But do you ever think, that’s just so much flipping work….? hughhhhh (exhausted sigh.) Maybe you’re a working mom, working the ‘double shift…’ no, wait, it’s probably more like the triple shift—working a long day, coming home to take care of your family, and then logging […]

Are You Getting Lost in the Crowd at Work?

Feeling like your career growth has stalled out?  Are you getting lost in the crowd? Stuck in the mid-career malaise, the sea of shiny faces at the bottom of the pyramid? We all know the feeling of waiting to be picked….  And sometimes our careers feel that way—whether it’s hoping we’ll get put on the […]